A downloadable Parody game for Windows

This is a joke game. There are very obvious references to the game it's a parody of, but it doesn't display the name or logo of the game or company anywhere. It doesn't contain any of the original assets from the game.

This game was cute and funny. Thanks for putting a smile on my face :)

glad you liked it old pal :)

My playthrough starts at 3:27

Is this game really really short or am I missing something?

you're probably not missing anything, the error room is the last room. this wasn't even supposed to be a published game, just a joke between a few friends :)

Ah. ok. I was going to make a video of it but it was so short I decided not to. Ended up finding the krusty cellar one in the process tho :)

that's a tradeoff i'll take any day, bortal 3 is like 1 minute long if you know what you're doing

In spacefaring sci-fi shows and movies – eg Star Wars and Battlestar Galactica – there are two very different kinds of space combat: the slug-fests where battleships duke it out with massive broadsides, and the fast, twitchy dogfighting of fighters buzzing around them.
Bortal 2 is an excellent game built around the neither, and now its prequel spin-off, Bortal 3, is a non-action game that specializes in neither. It’s a flashy, modern revival of the gameplay style of classics like nothing, and it even all but eliminates the most annoying part of dogfighting with not having it. The campaign missions are stretched over an open region of space that’s probably two sizes too large, but there’s more than enough going on to make Bortal 3 a stellar single-player game. 10/10 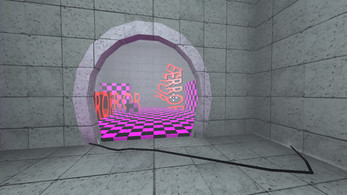 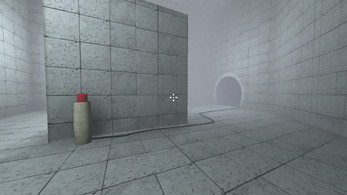 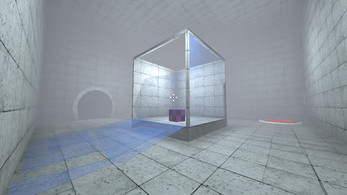